Moscow is the capital of the Russian Federation! It’s one of the biggest cities in Europe! The population of Moscow is about 16 million people – which is around the population of the Netherlands or 1,5 Portugal! People of dozens of nationalities live in Moscow – legally and illegally, for long time or recently.

Moscow is the unique city where you can see lots of contrasts – poverty and richness, communists and democrats, European culture and Asian values!

The city is served by an extensive transit network, which includes four international airports, nine railway terminals, and one of the deepest underground metro systems in the world, the Moscow Metro, third to Tokyo and Seoul in terms of passenger numbers. It is recognized as one of the city's landmarks due to the rich and varied architecture of its 188 stations.

Over time, Moscow has acquired a number of epithets, most referring to its size and preeminent status within the nation: The Third Rome (Третий Рим), The Whitestone One (Белокаменная), The First Throne (Первопрестольная), The Forty Forties (Сорок Сороков). In old Russian the word "Сорок" (forty) also meant a church administrative district, which consisted of about forty churches. The demonym for a Moscow resident is "москвич" (moskvich), rendered in English as Muscovite.

Those are just few facts we could say about Moscow…  Come and discover this unique city yourself! 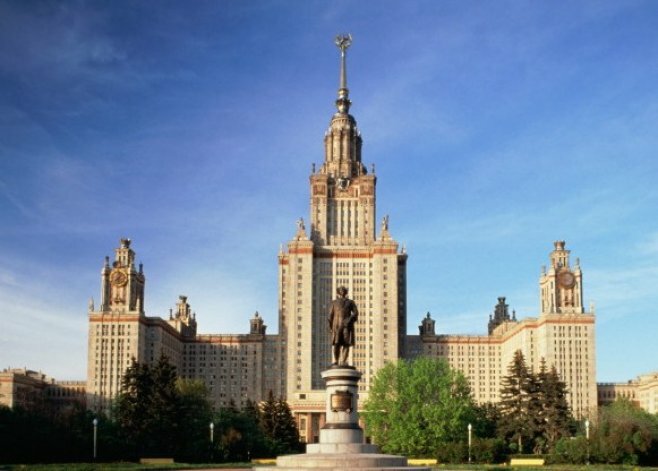 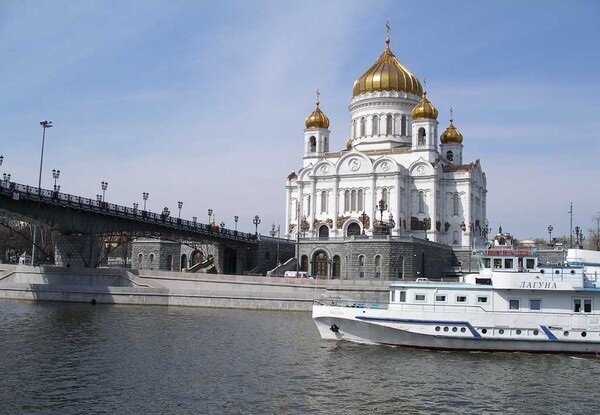 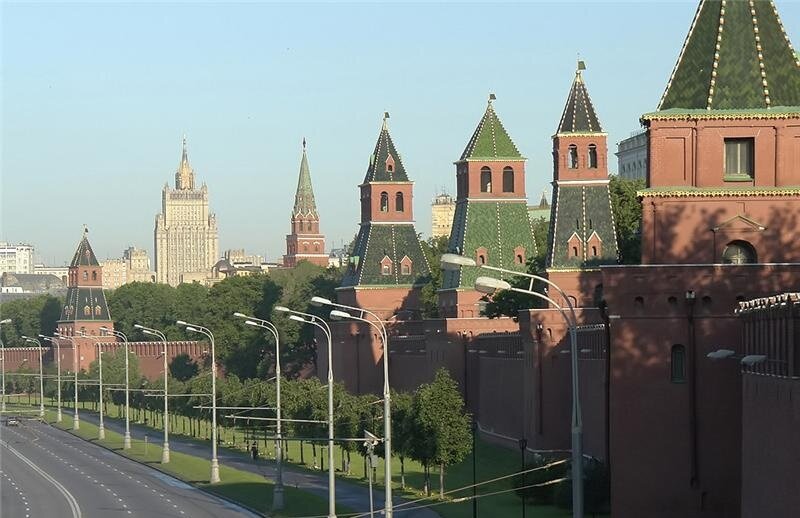